I’ve been Jonesing for a tattoo for a while now.  A few months.  I had drawn up a few ideas about three or four years ago and I still like them, but I just don’t have the confidence to put them on my body permanently.

First of all, I don’t think I’m attractive enough to pull off a tattoo.  Secondly, due to my PCOS, I have a lot of insecurities with physical symptoms that have manifested themselves on my skin; I don’t feel comfortable with the thought of a tattoo artist seeing that or having to explain why it’s there.

Finally, and most importantly, I have the worst case of buyer’s remorse about everything.  I even regret buying groceries as soon as I get in my car.  It’s ridiculous.  I’m scared that as much as I could love a tattoo in theory, in a picture or after it’s been drawn up for me, I have this gut feeling that as soon as it’s inked on me I will regret it for the rest of my life.  I already dislike myself enough as it is, I don’t need to add another reason to the list that will be around forever.

Behind the cut are just a few photos of tattoos I really like, although none are even similar to the ideas I have drawn up for myself… 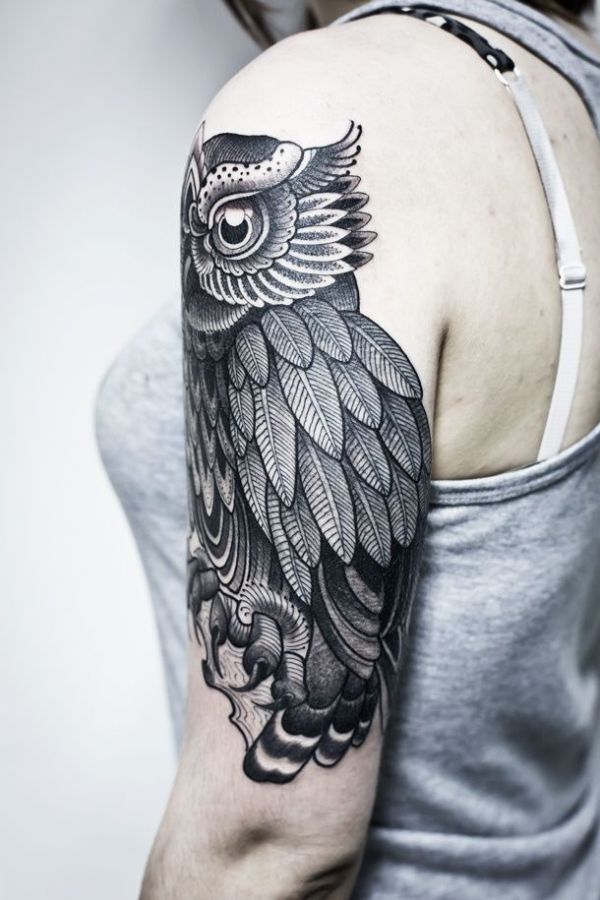 Stories, confessions, thoughts, secrets and dreams about myself and my life.